Expectations for a technical or/and a team leader 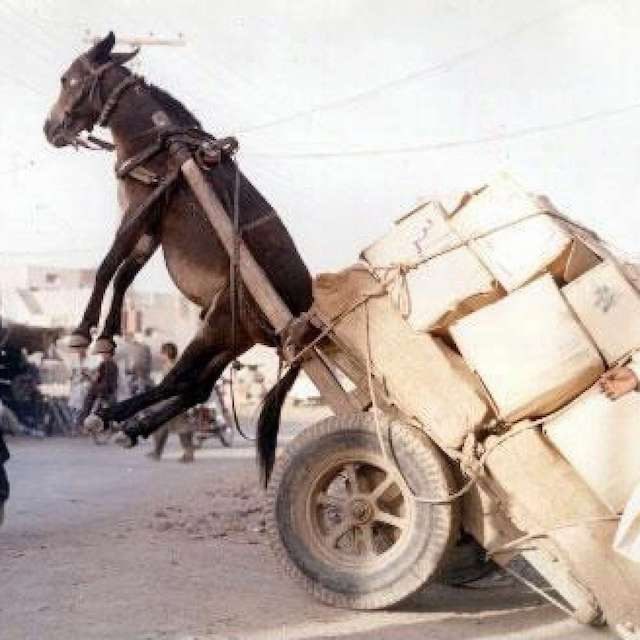 How do you learn to be a tech lead?

Knowing her background, I replied with another question:

Do you mean tech lead or team lead?

The difference was not obvious to me until I worked as a tech lead in a team that had a team lead.

On that particular job, as a tech lead, my responsibilities were:

My fellow team lead would take care of:

What we will both do:

Basically I will become a software architect while the team lead would become an engineering manager.

Continuing with the conversation:

Me: “What path are you asking about? You cannot do both.”

Tech lead: “Both is actually what I have been asked to do.”

Me: “How is the experience of trying to do both?”

Tech lead: “Is it a lot. I spend most of the time doing management, admin and planning.”

Me: “So you are team leading, not tech leading. But if you are not doing the tech leading (because you have no time), then you should raise it with your manager.”

Tech lead: “Haven’t you ever act as both the team and tech lead?”

That is a long list of things I did not do.

Are you asking too much from your team/tech lead?

If so, what is she neglecting? Do you agree with her choices?