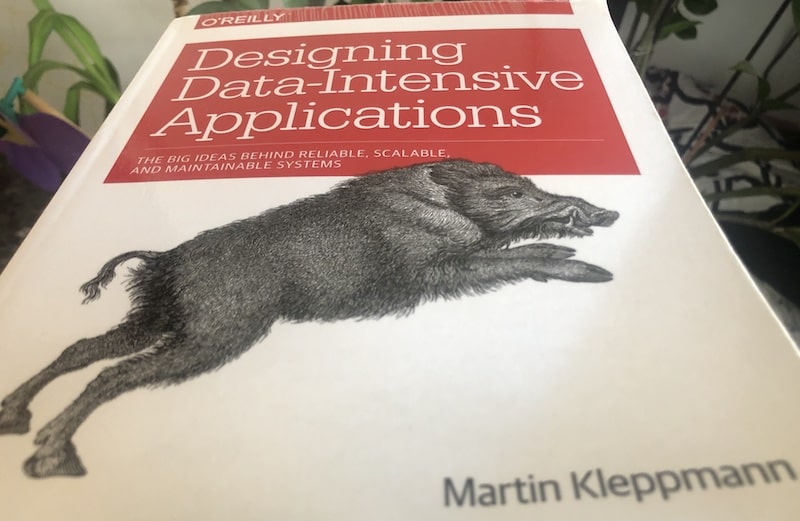 These are my notes on Designing Data-Intensive Applications by Martin Kleppmann.

It made me smile that there is one chapter dedicated to the perils of distributed programming, when the fact is that the whole book is a warning after another of all the possible things that can go wrong.

Martin also explains some of the book contents his distributed system course.

Chapter 8: The Trouble with Distributed Systems

Chapter 12: The Future of Data Systems