A fun(???) exercise to gel a team by challenging them to achieve the impossible within a day. 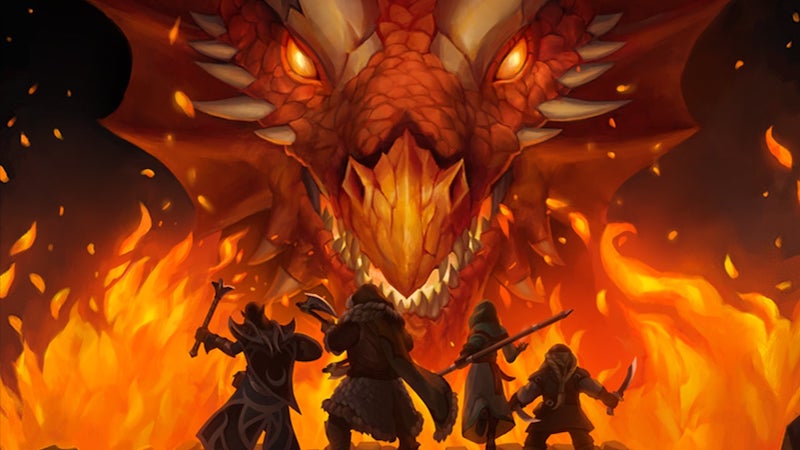 For a change of scenery and pace.

To do something different and fun.

To push the remote team to work together and gel.

To do some important but not urgent platform work…

I dared the team to enlist for an unknown challenge that they will know nothing about until the very last minute.

The Dev brown-bag session of Feb 20th has been postponed.

Instead of finding a replacement, I am going to dare the whole Dev team to start and finish a work related challenge within a working day.

This is not a hackathon. You will be expected to work 8 hours, and it is actual work.

But you will need to work as a team, so if you decide to sign up for the challenge, you will need to make yourself available to the team 8am to 5pm Amsterdam time on Feb 20th, with a 12pm-1pm lunch break. Your colleges will expect that you accommodate your personal live chores around the team schedule.

The schedule will be:

I happen to be in Amsterdam that day, so I will jump in and out, and generally not available.

The activity is voluntary, but if you sign up for it, you are making a commitment to the team. Note that the challenge is not known until the day. Do not ask me beforehand “Would my skill set be useful? Would this be the best use of my time?”. I dare you to help the team achieve the challenge in the best way you can.

If you are willing to participate please reply with “How do you dare!”.

As always, open for questions/suggestions/comments or other pledges.

Out of 13 people in the Dev team, seven replied with:

Neither UX nor the Product Managers enlisted. Why not?

Seven people joined, two dropped the day before, and when the challenge was revealed, one silently disappeared. 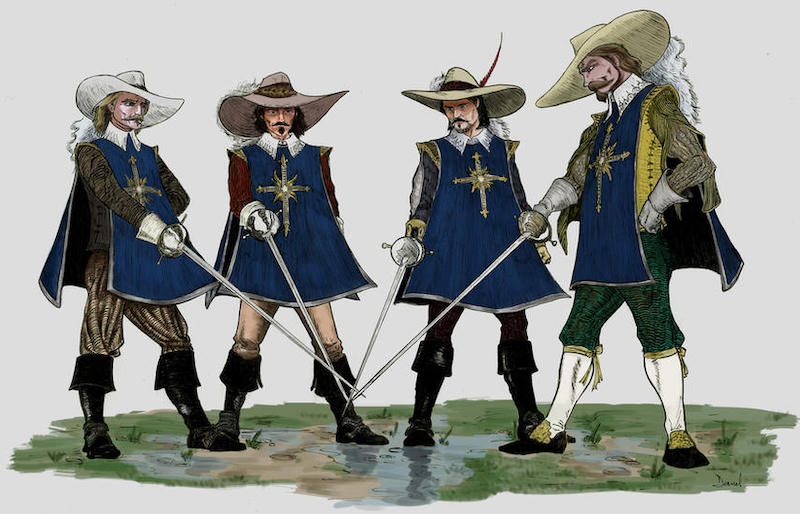 The proposed challenge was to move one of our existing applications to blue/green deployments.

We already had the blue/green experience with another application, and we loved it. This will be an opportunity to spread the love to other teams.

The main piece of work was changing how the application stored user uploaded images. We were using a Kubernetes PersistentDisk, which at that point in Google Kubernetes Engine meant that we could not have more than one instance of the application running at a given time.

As this was the most risky part, the previous week I did a proof of concept to make sure that it actually worked.

And it did. Hooray for abstractions!

The other big pieces of work were:

The day was an astounding success, if the objective was to experiment all the dysfunctions of a software project within one day:

Was it really that bad?

Well, at least there was no scope creep!

The fix for the leaky abstraction was useful when we later implemented the work.

Three of the participants said that they would do it again. I did not need to ask the forth one: 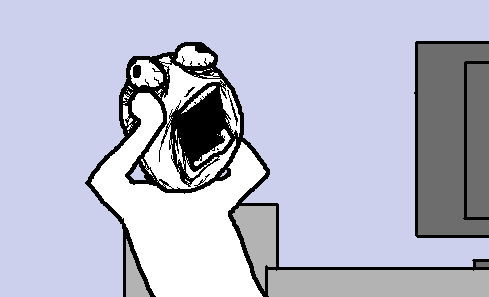 Several hours of mob debugging on an unknown language and platform can do this to anybody.

Not how it is explained here.

First, I would not mix people from different teams. This can be a great tool to debug a dysfunctional team, as the team can see within a day what their pain points are, and the feedback loop is fast (daily).

If it hurts, do it more frequently, and bring the pain forward.” Jez Humble, Continuous Delivery: Reliable Software Releases Through Build, Test, and Deployment Automation

Second, our teams are remote and in different time zones and/or schedules. Everybody working a whole day together is an exception, not the norm. Collocated teams may be required.

One year later, I have not dared to run it again.

As usual, if you have time to reflect, you can find plenty of lessons:

But the most important lesson (or should I say reminder?) is that you cannot throw a bunch of people into a project and call them a team.