Book notes on "Elements of Clojure" 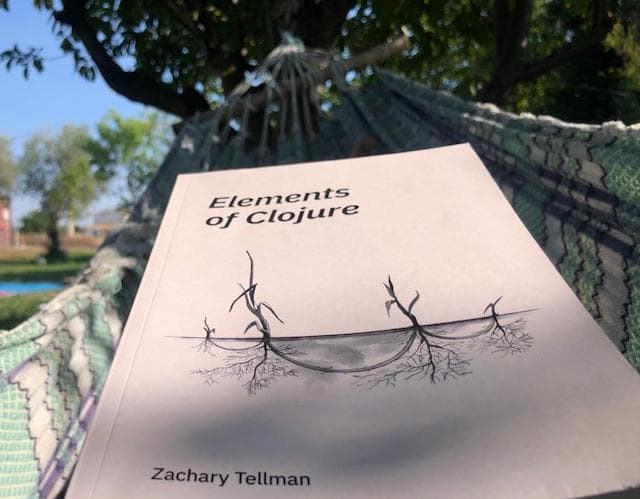 These are my notes on Zachary Tellman’s Elements of Clojure.

There are some elements of Clojure on the book, but most of the content covered is universal to any language.

Zach has several talks were he covers the subjects of the book: names, abstraction and composition. 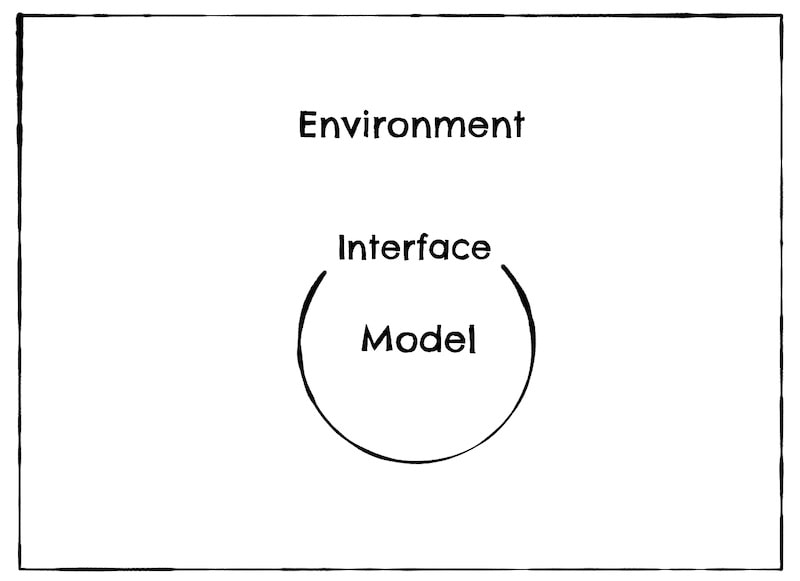